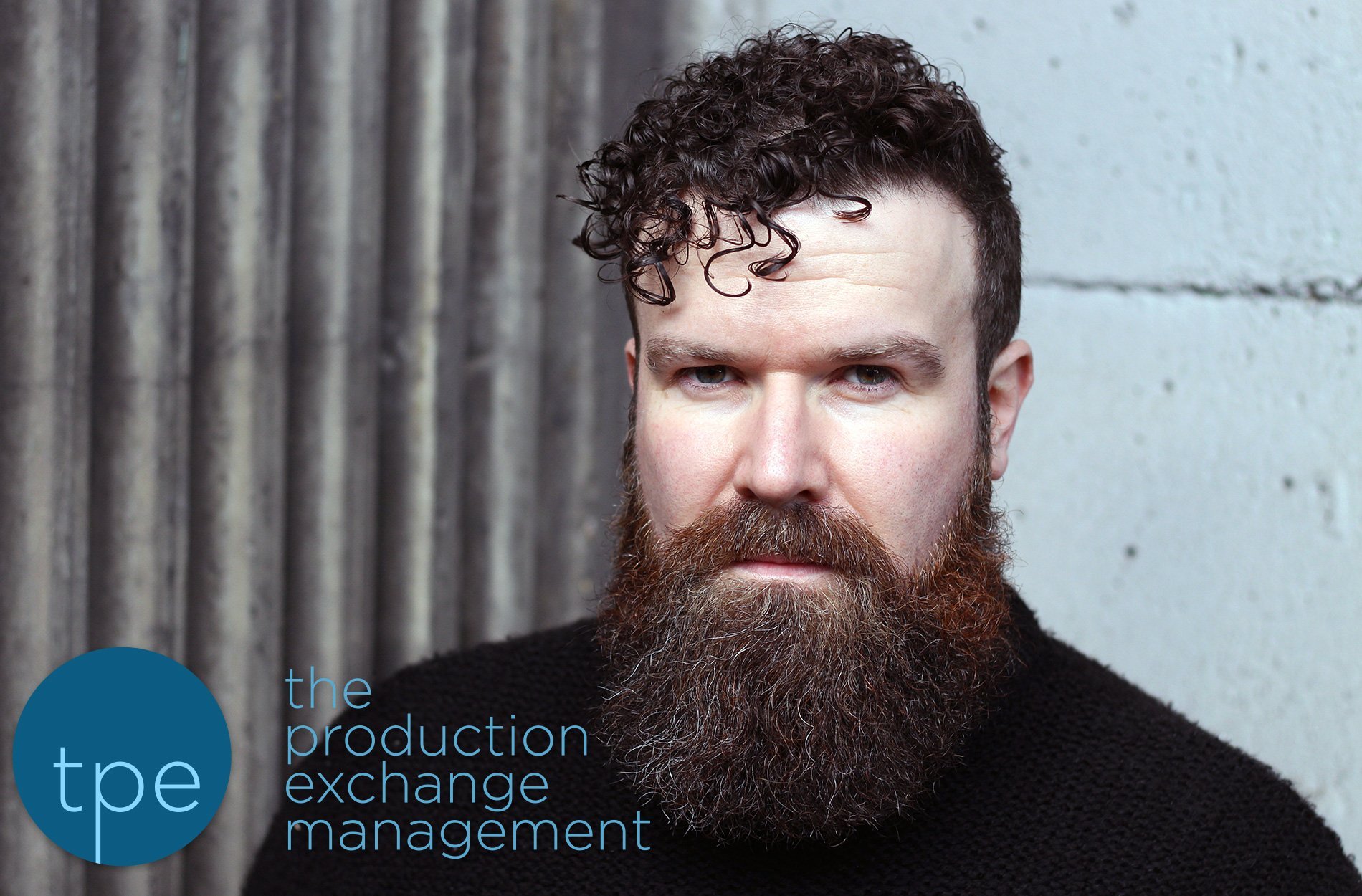 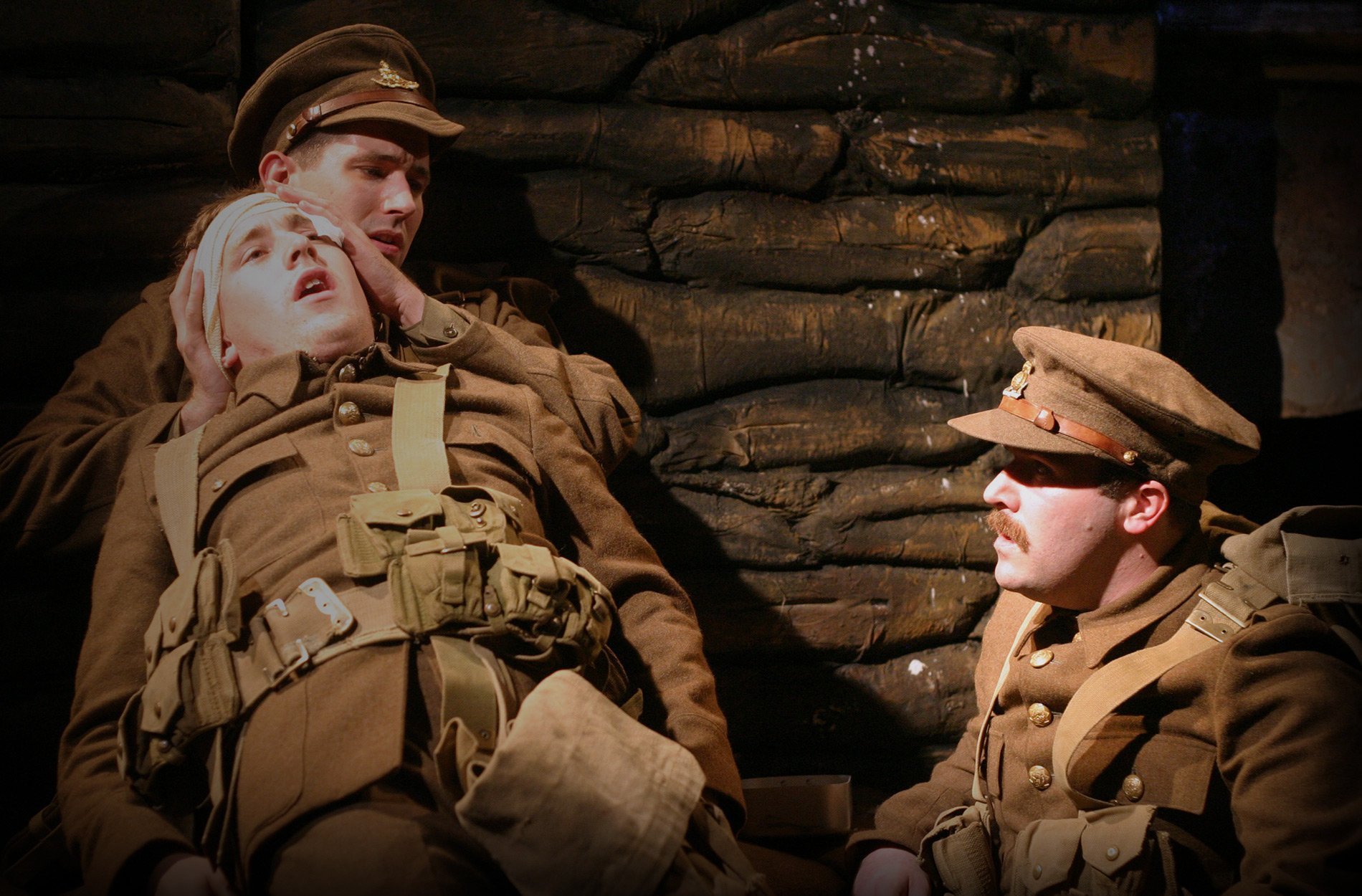 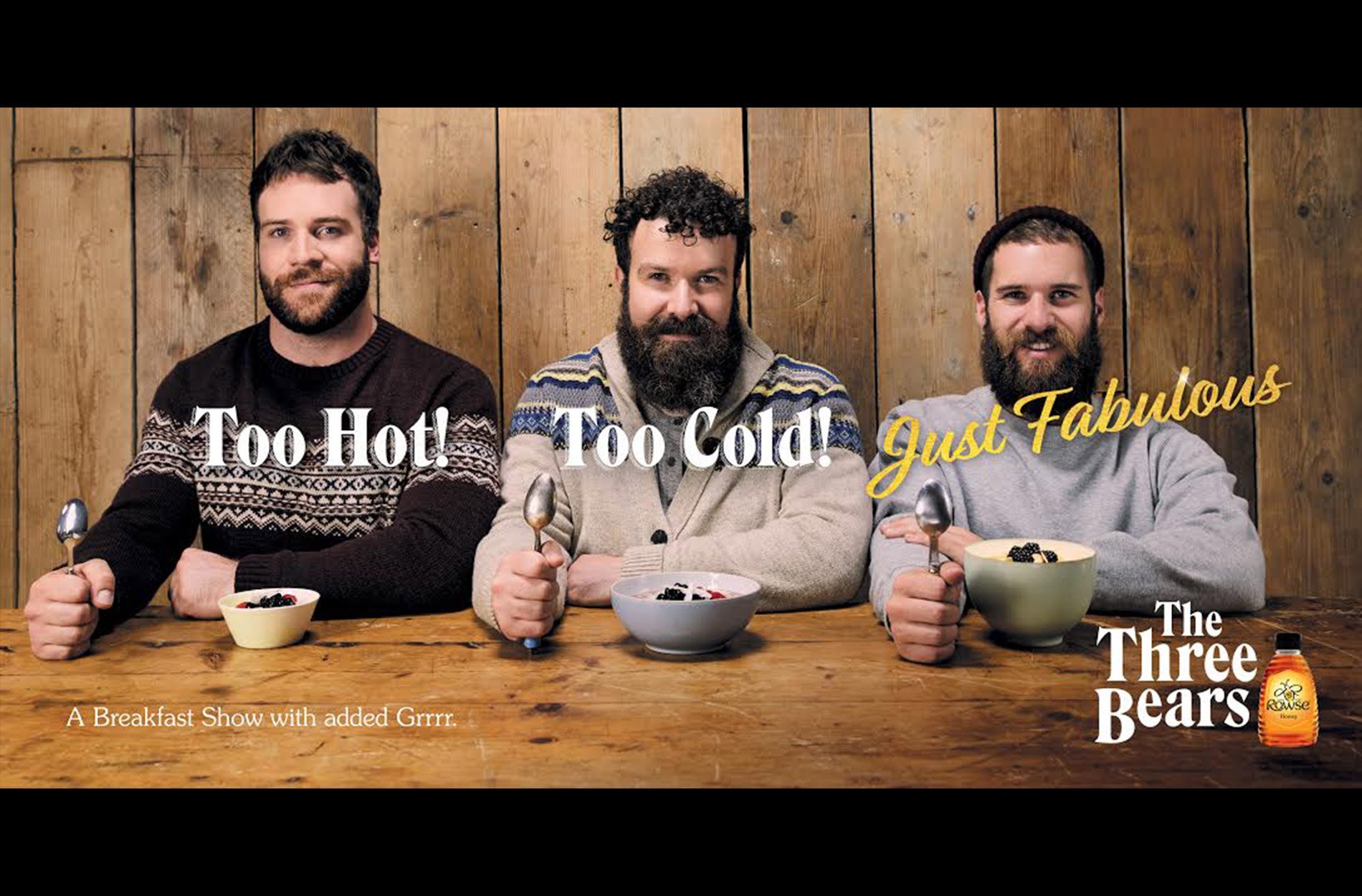 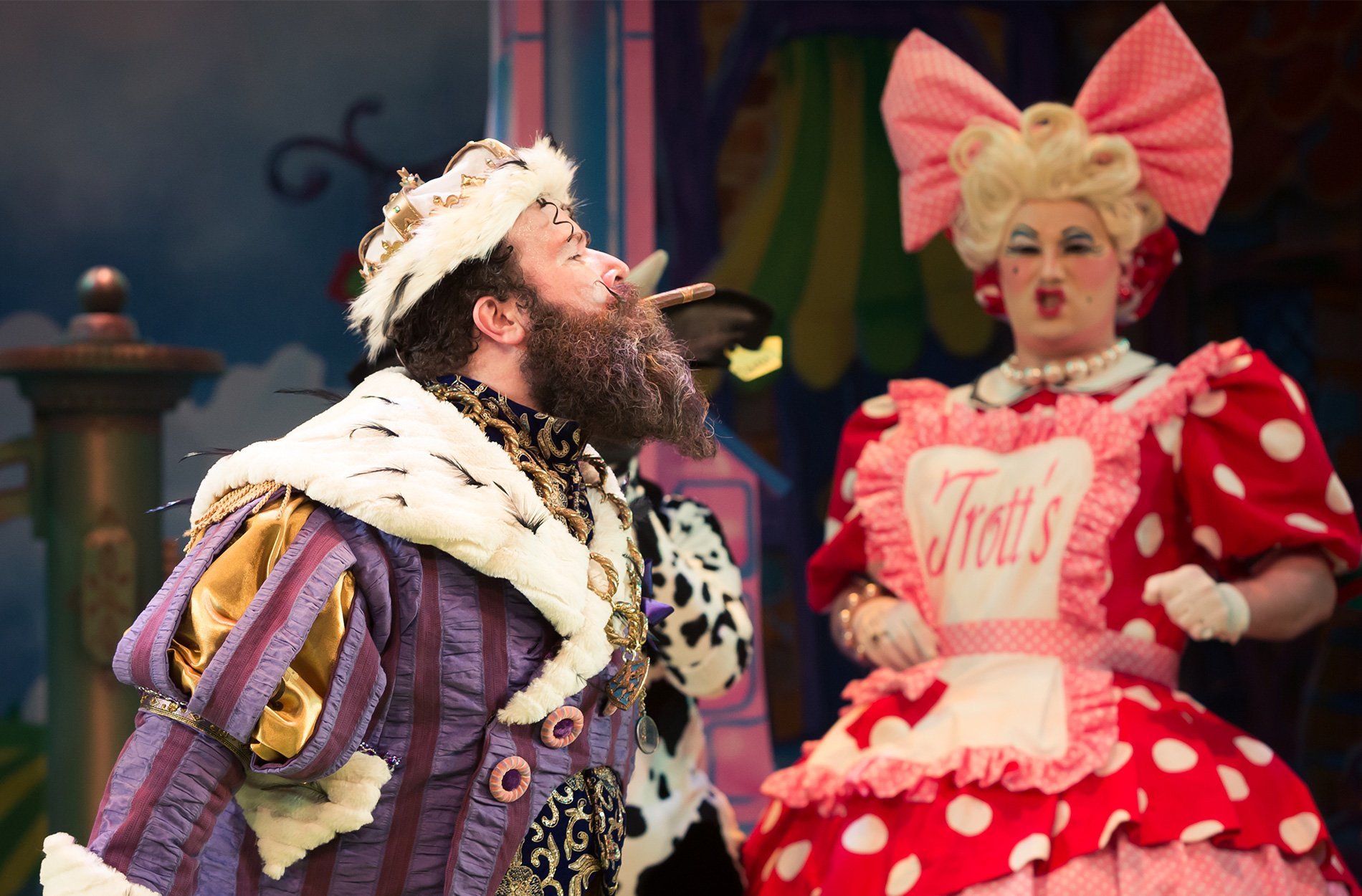 “Phil Sealey almost steals the show as King Norbert, especially with his hilarious impersonation of R2D2”

Jack and The Beanstalk - Colchester Mercury 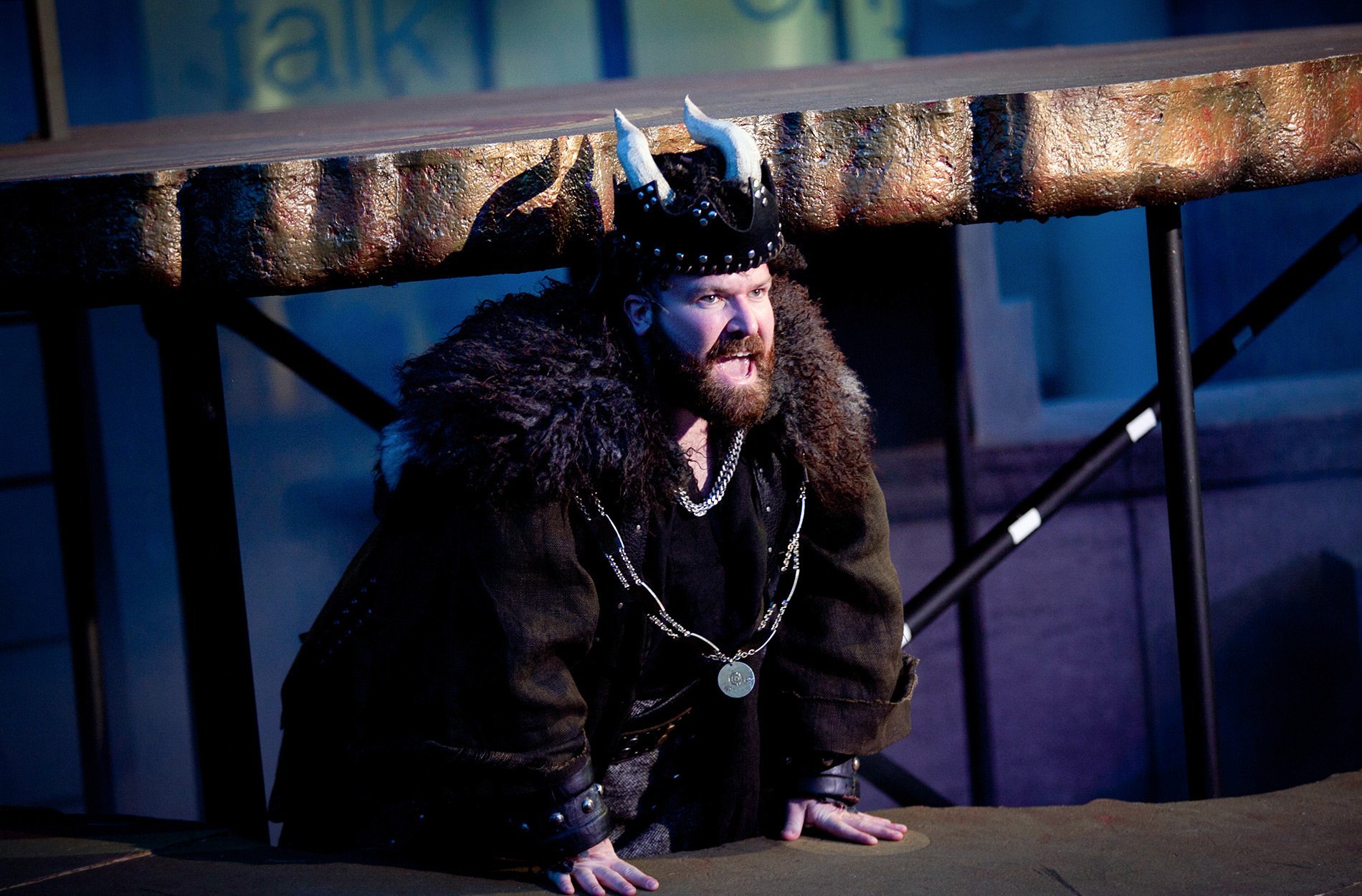 The Ring Cycle, Scoop/Gods and Monsters 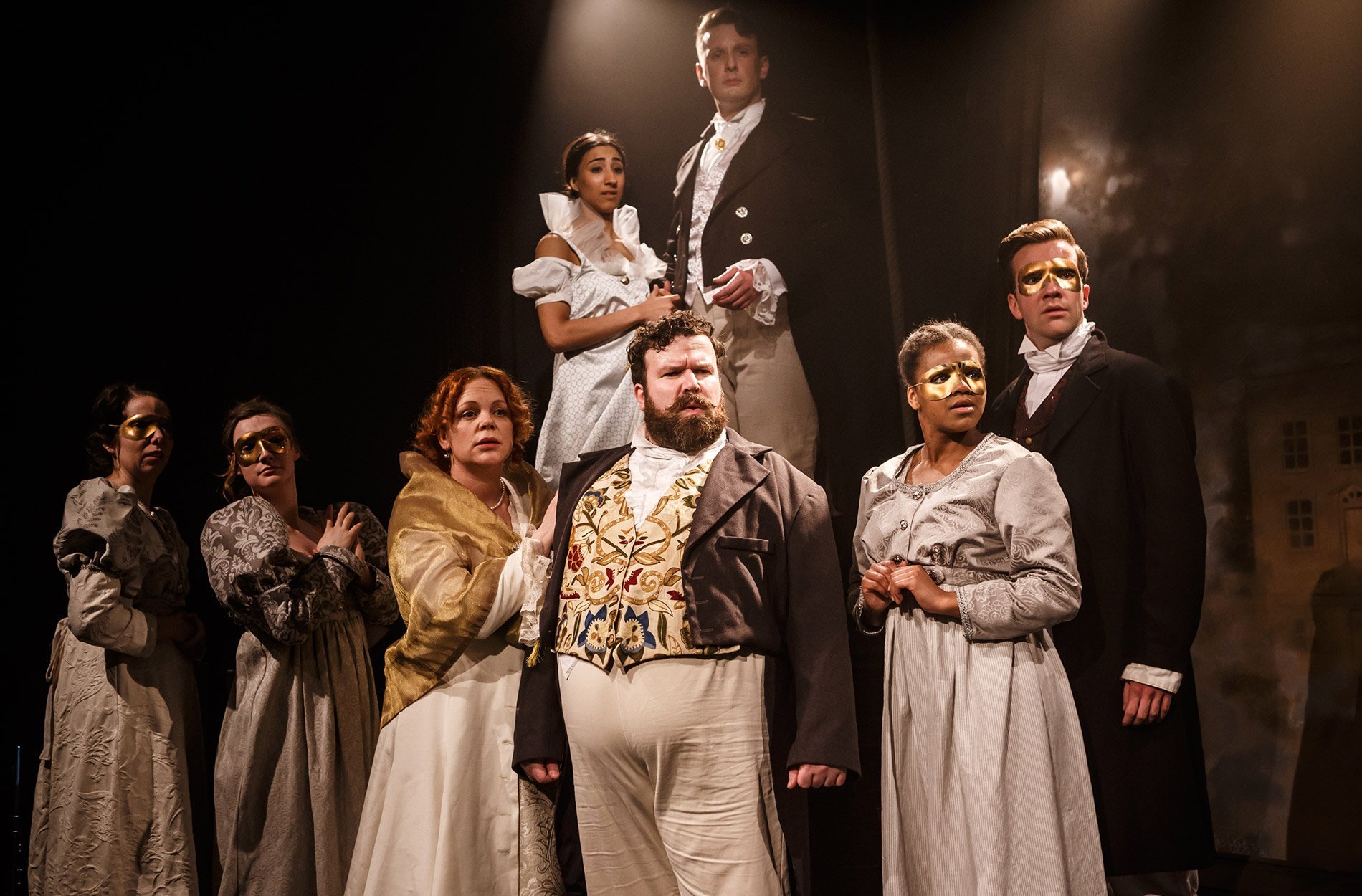 “A Touching and often downright hilarious performance from Phil Sealey.” 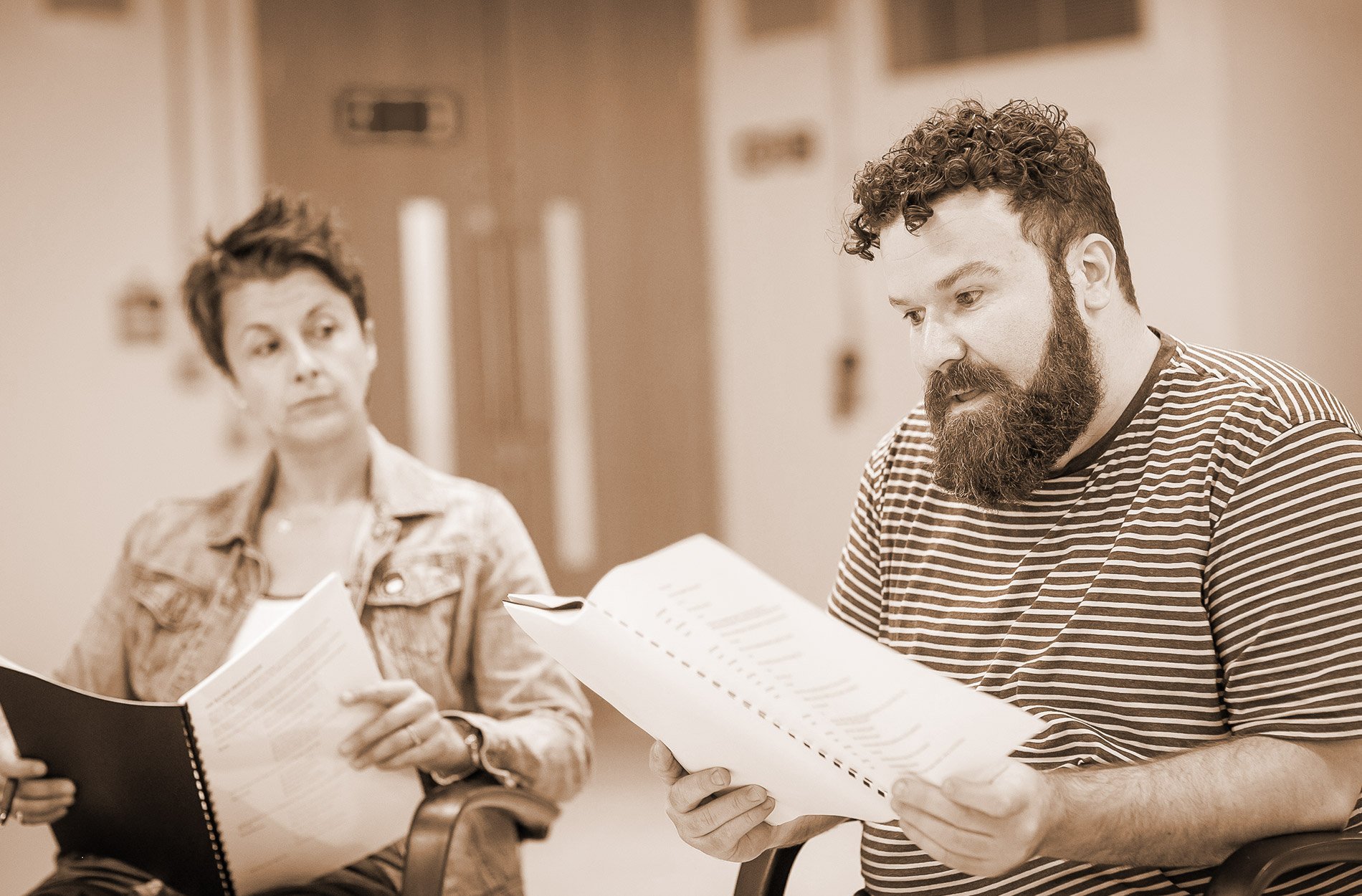 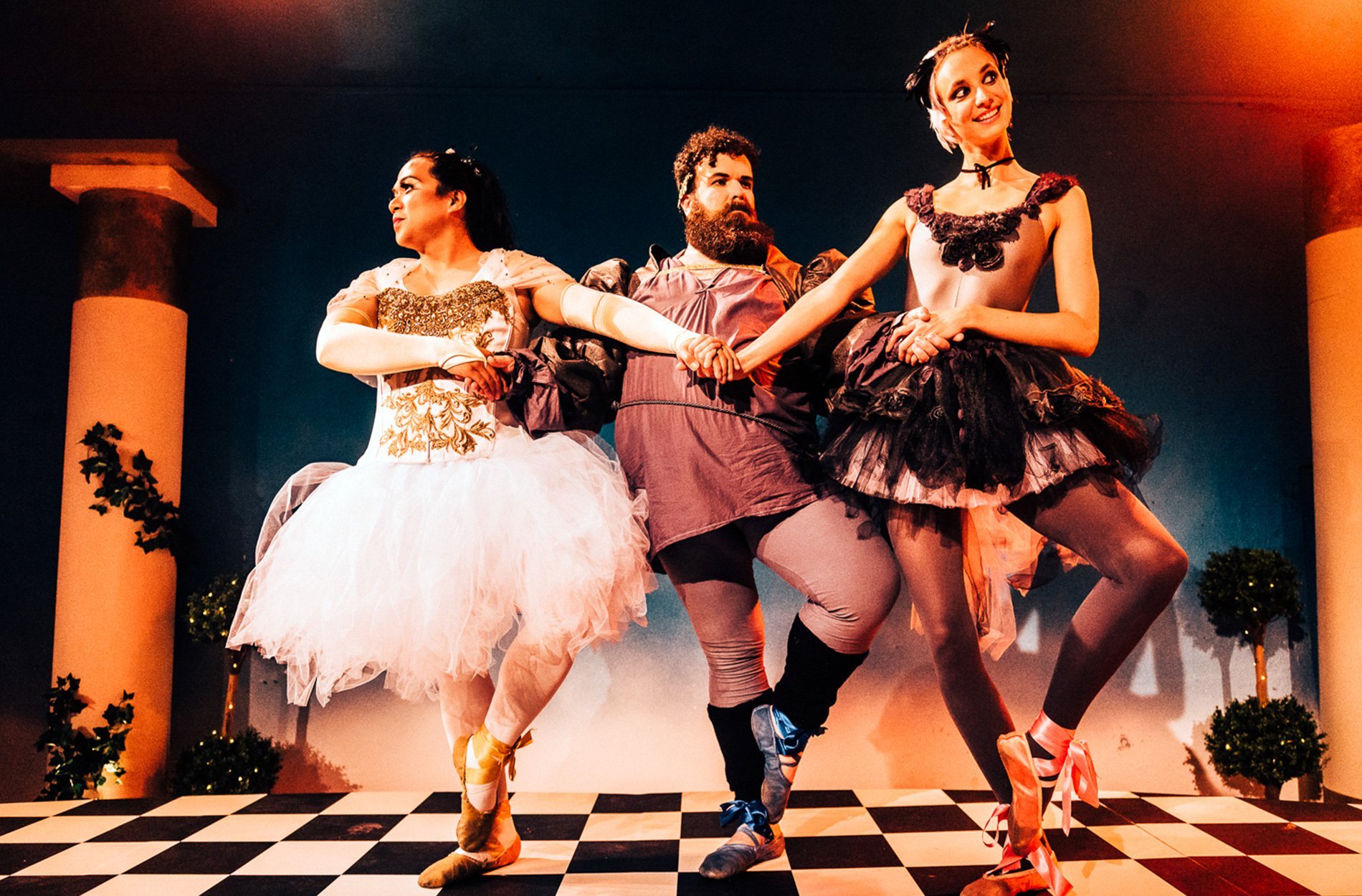 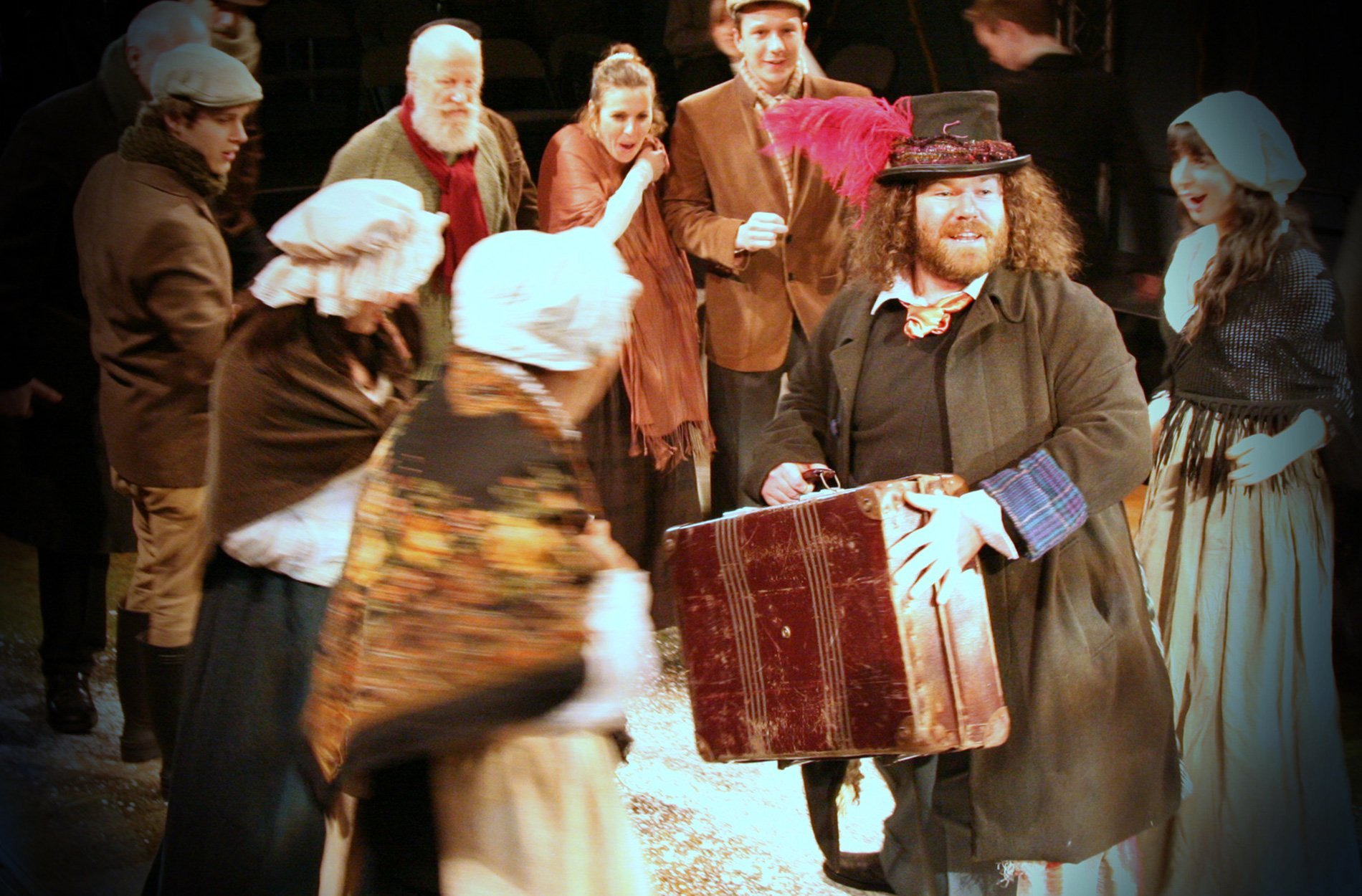 “Phil Sealey’s enjoyable Autolycus is a plump red-haired Victorian jester with a top hat and a beard you could stuff a sofa with!” 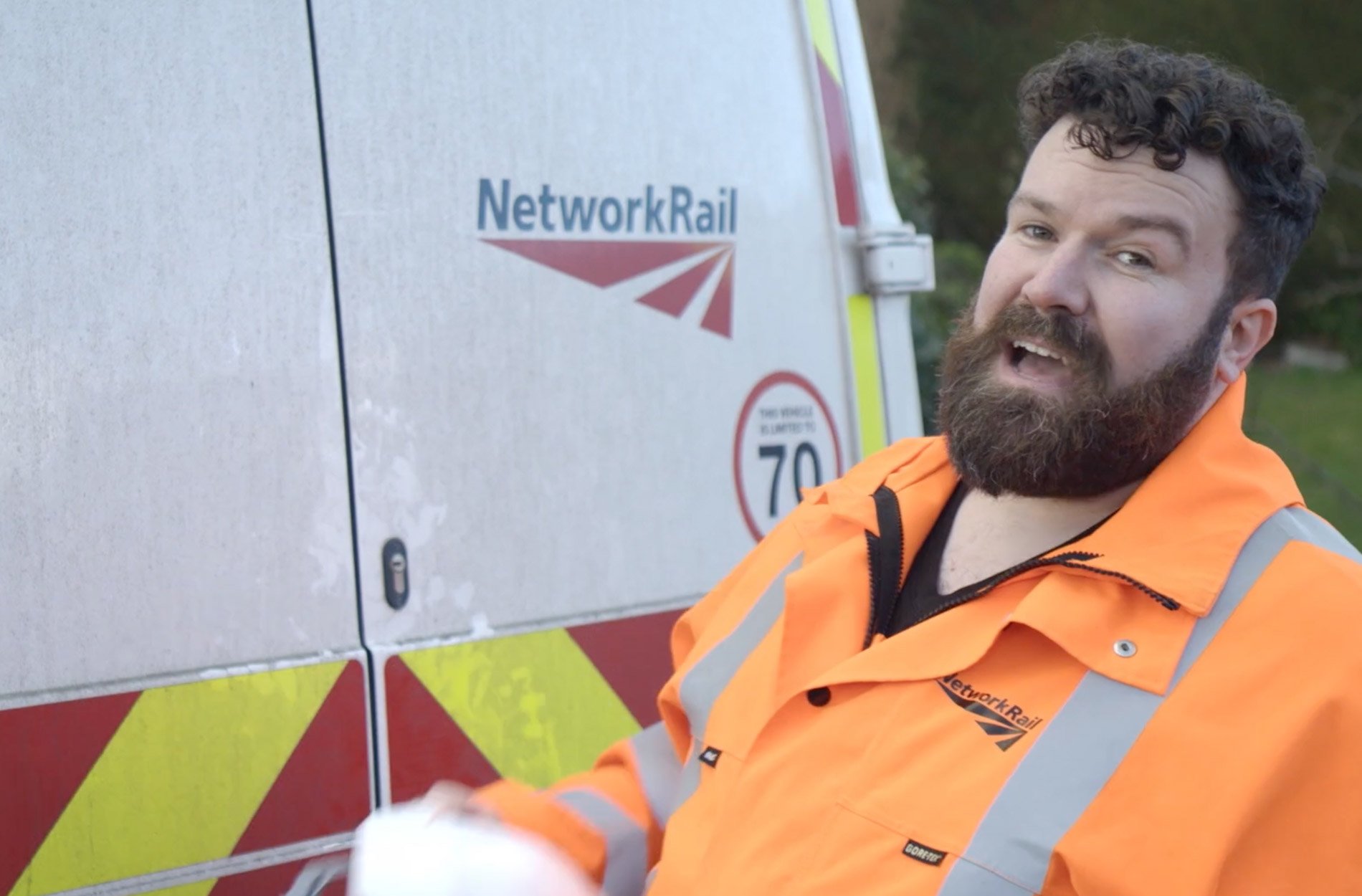 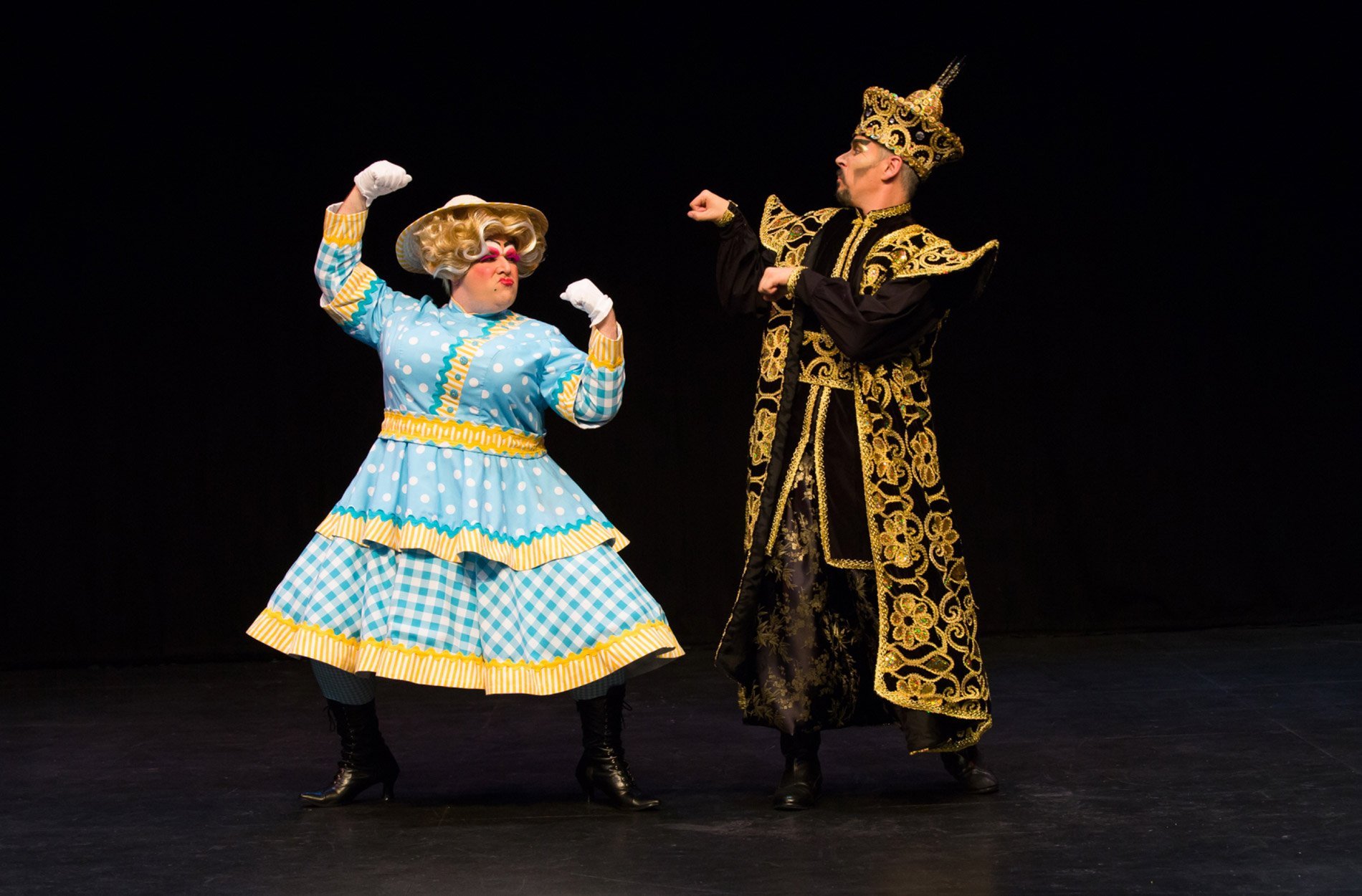 “A terrific and truly lovable Dame”

TPETV is a new theatrical adventure in direct response to the Covid-19 crisis and how to create work when the theatre's are closed.

Phil has been involved in this project from it's inception and is excited that the first piece of digital theatre has been released.

Get your £10 tickets at tpetv.com.

All proceeds will be redistributed back to the actors and creatives involved to help support them during this cultural void. 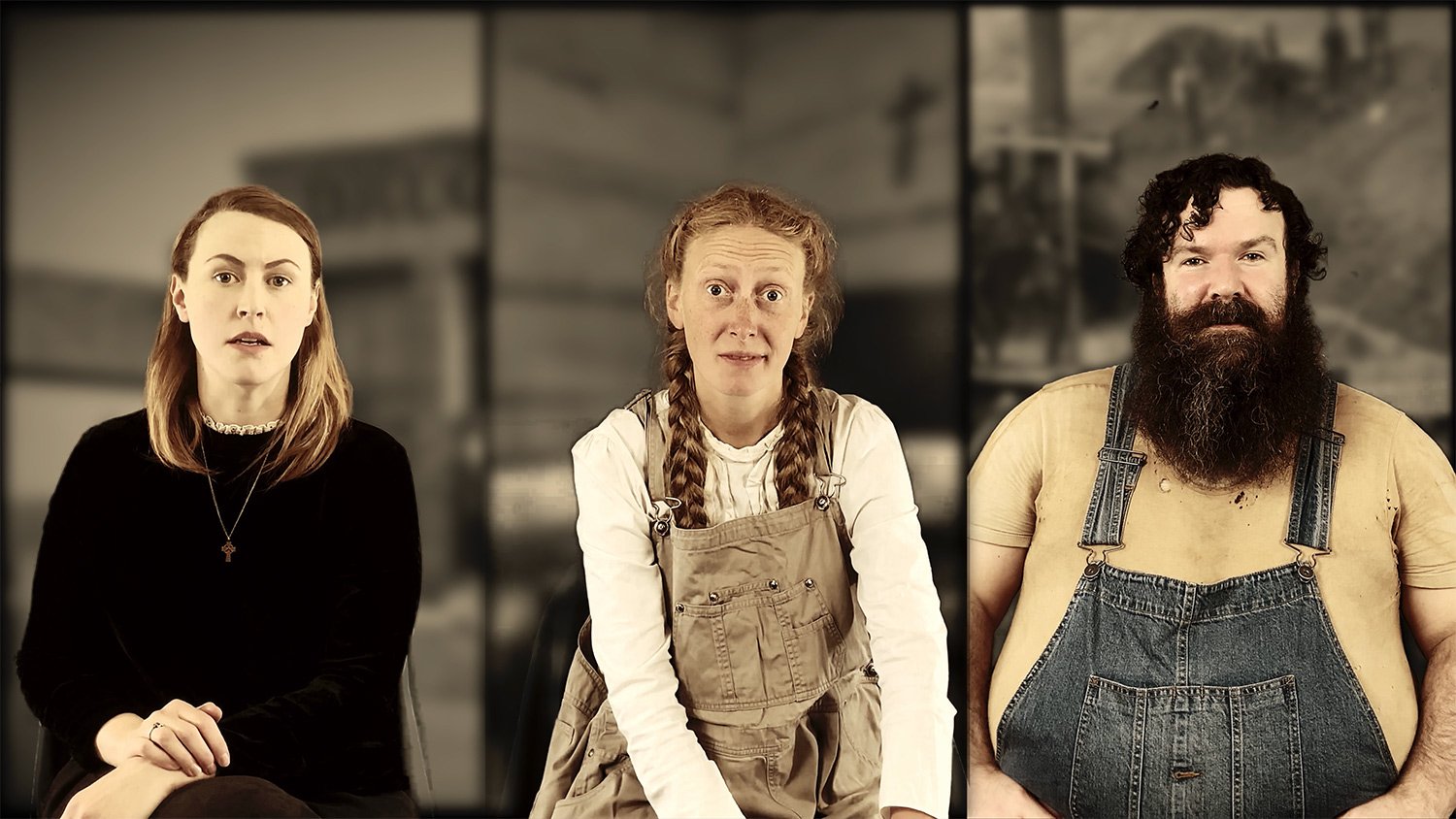 Phil recently appeared at the Brewhouse Theatre in Taunton in a musical adaptation of The Railway Children.

More information can be found on the Brewhouses'  website. 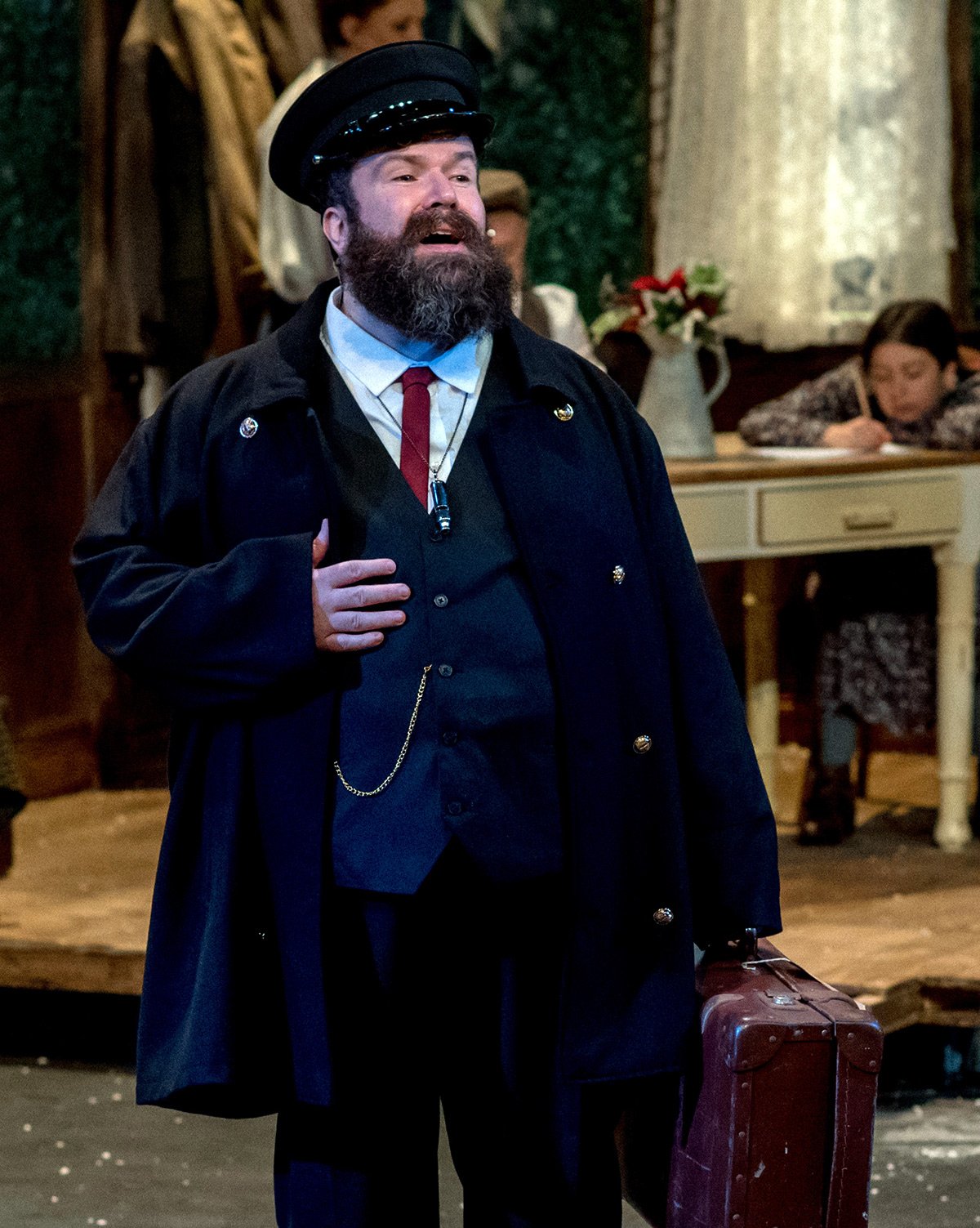 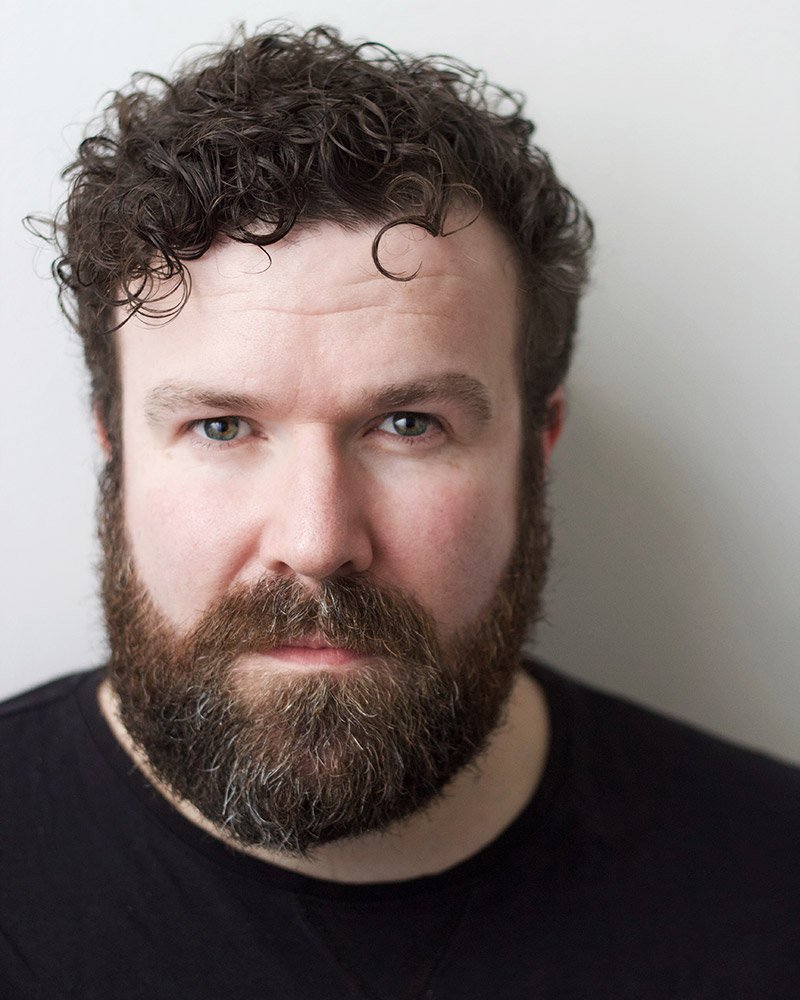