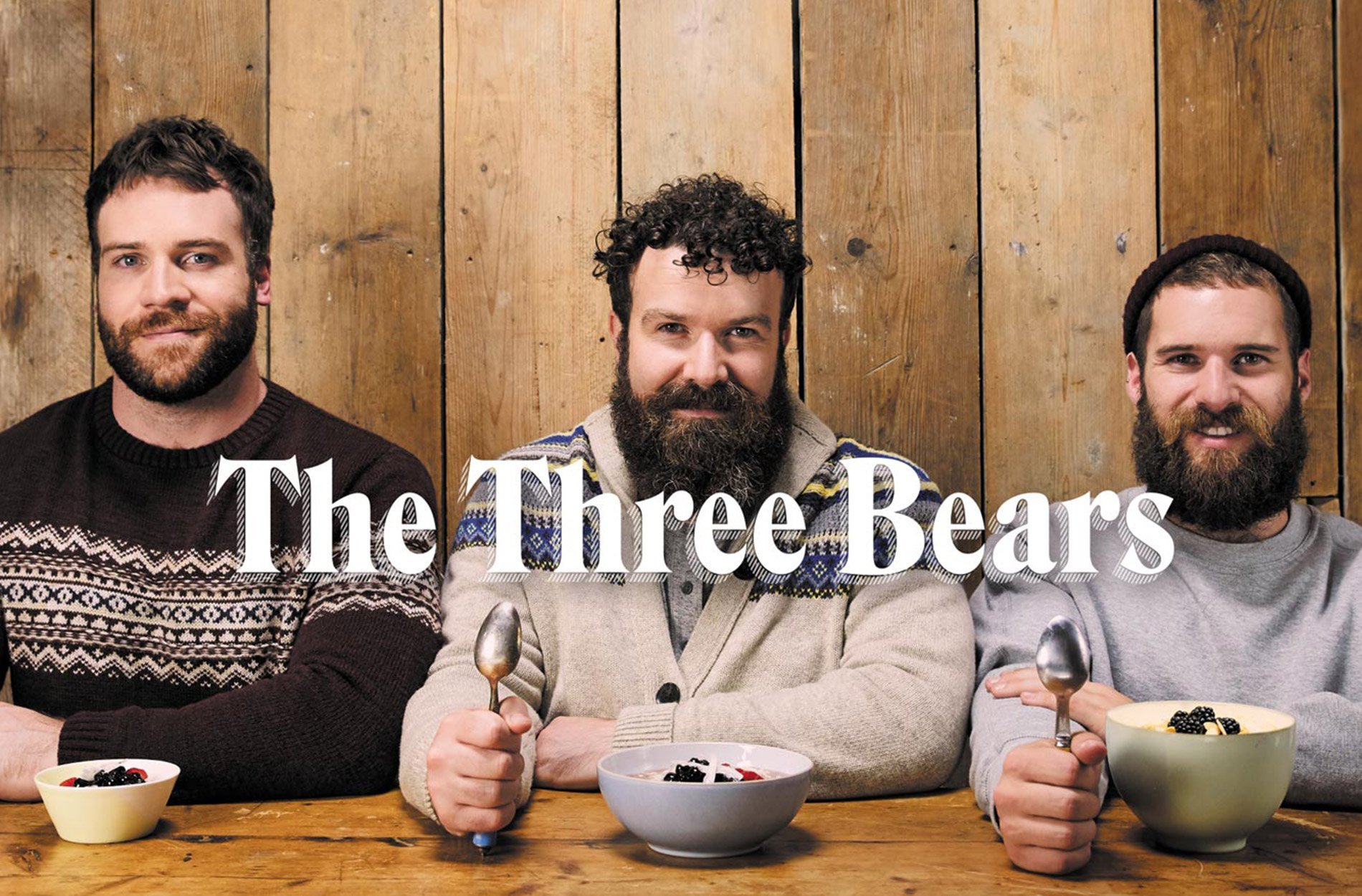 Phil recently appeared in the internet viral hit “The Three Bears”.  An advertising campaign for Rowse Honey directed by Chris Goulder and produced by the BMB Agency and Bare Films.

In response to Rowse Honey’s challenge to encourage more people to put honey on their porridge, the agency decided to update the fairytale for a modern audience and create a YouTube cookery show, The Three Bears, with bigger, grizzlier and infinitely more fabulous bears than Goldilocks ever got to meet.

In the show, The Three Bears live together in a rustic wooden lodge surrounded by nature. Each episode sees them create a delicious new porridge using Rowse honey and follows their hilarious antics along the way.

Phil was thrilled to be part of this campaign being a proud member of the bear community (an under represented subculture in mainstream media) and thoroughly enjoyed all the attention in bars over the proceeding 6 months.

People from all over the world reached out with positive message about how much they had enjoyed the campaign.

HuffPost Article The Three Bears Episode 1 < Back To News