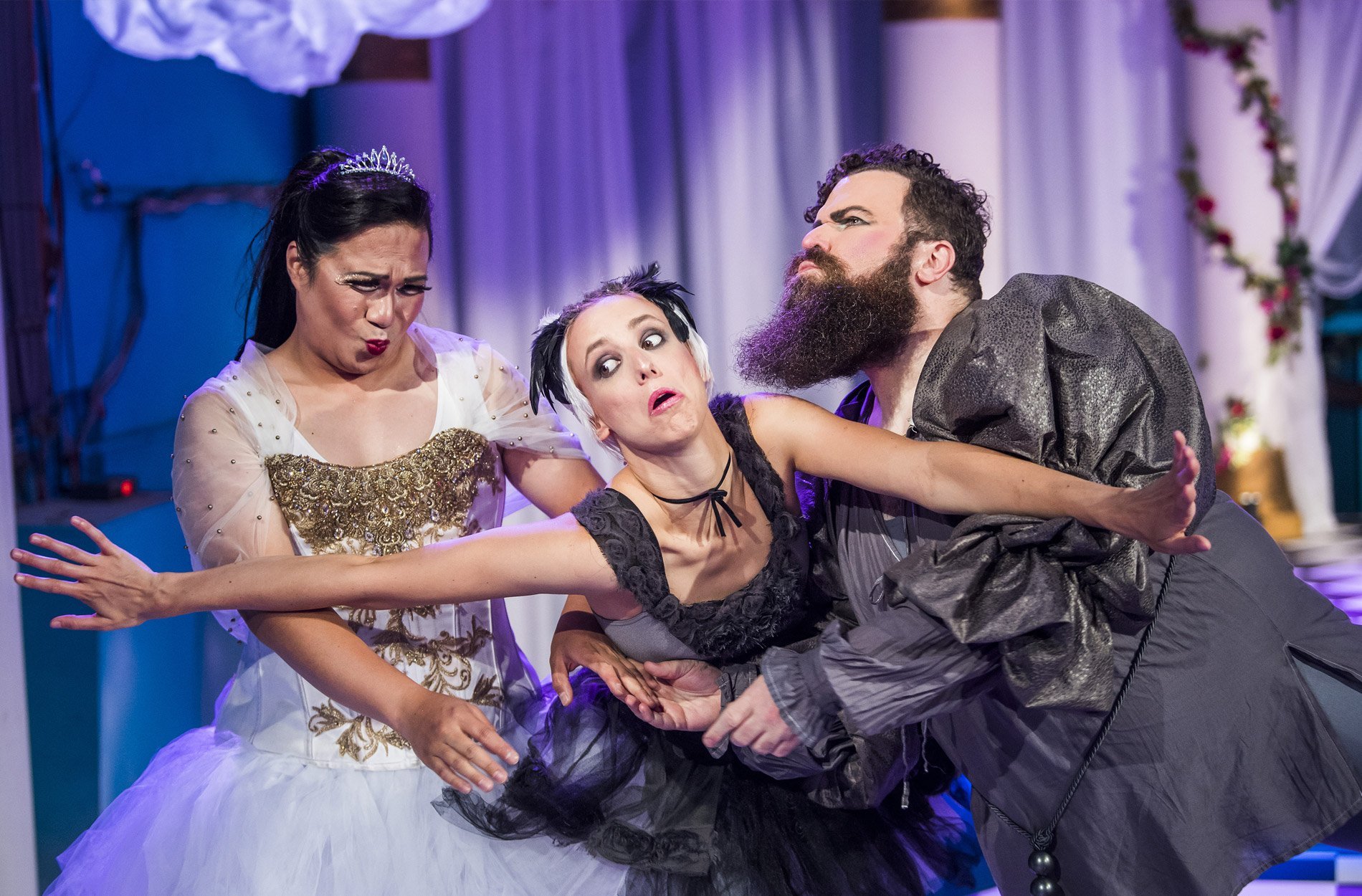 Phil has spent the Summer strutting his stuff in a subterranean contemporary dance reimagining of Disney’s Fantasia.

As features in ‘SUMMER’S HOTTEST TICKETS’ – The Sunday Times, June 2018

Sounds and Sorcery Gallery < Back To News

Produced by
THE VAULTS / DISNEY