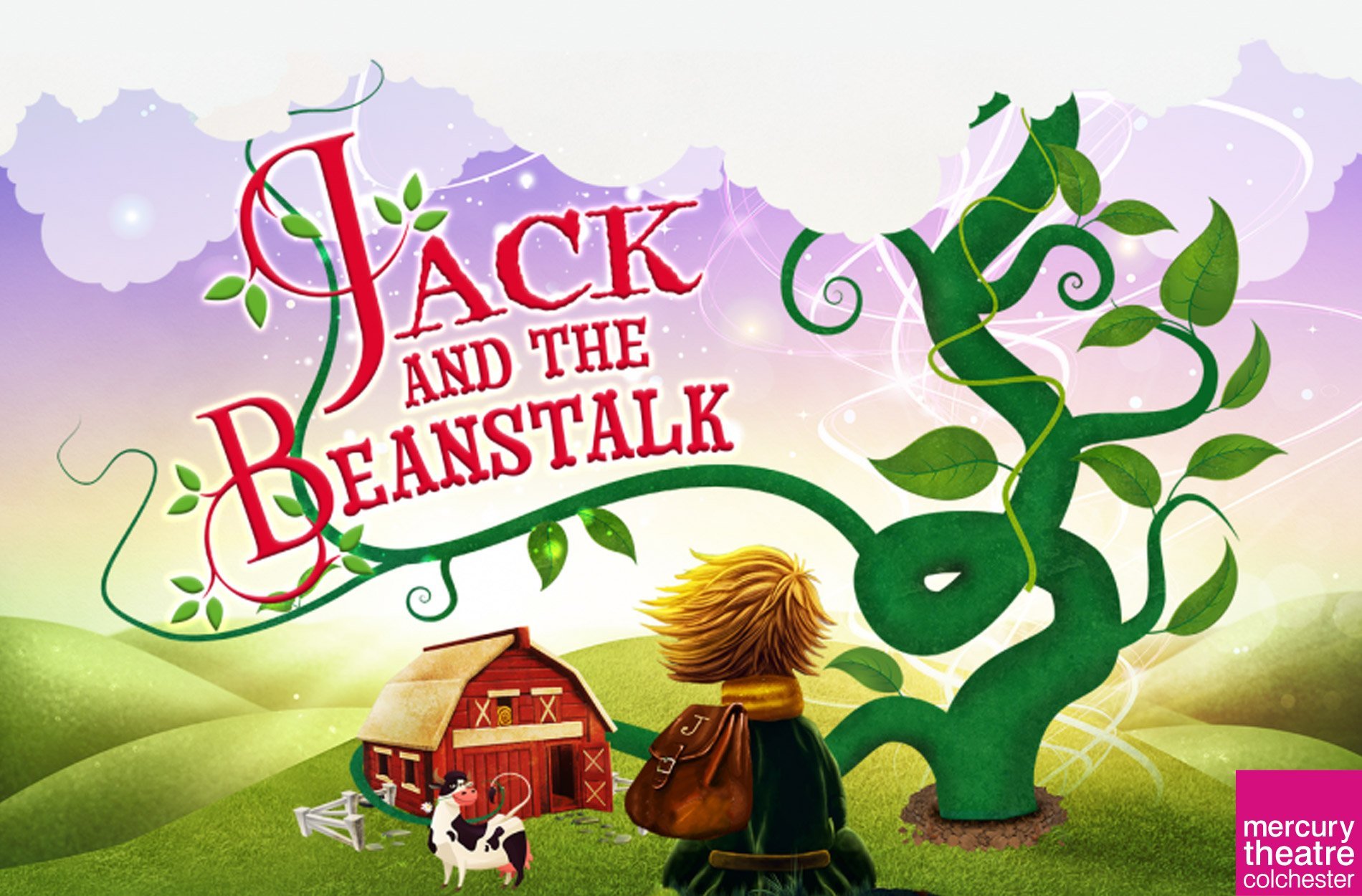 Jack and the Beanstalk Colchester

Phil is very excited to be spending Christmas 2018 in Colchester, appearing in the Mercury Theatre’s production of Jack and the Beanstalk directed by Abigail Anderson.

The Mercury panto is back, and this year it’s bigger and better than ever.

Jack and the Beanstalk promises all the laughter, sparkle and excitement you’ve come to expect from the seasonal show that just keeps breaking box office records!

When Jack Trott and his family find themselves down on their luck, Jack’s mother sends her poor son to market to sell their beloved cow ‘Daisy’, but when she learns that he’s exchanged the cow for a few measly beans, she’s furious and throws them out into the garden to rot.

Little does she know that those beans are magical, and when the family awake next morning and find a great beanstalk soaring high into the sky, their lives will never be the same again, for the land is ruled over by a terrifying Giant who lives in a castle high up in the clouds and, being an adventurous lad, Jack vows to climb the beanstalk and face their Fi, Fie, Foe.

Will Jack make his fortune? Will he make his Mum proud of him again? And will the family ever be reunited with poor Daisy? Find out when you join Jack and friends for ‘a tale as magic as beans’ in our sky-high Mercury pantomime.

Starring panto favourites Antony Stuart-Hicks, Dale Superville and Carli Norris (Nurse Nellie, Muddles and the Enchantress in Snow White and the Seven Dwarfs), and packed full of music and dancing, Jack and the Beanstalk promises to be a glittering Christmas treat for the whole family to enjoy!

Last year’s Mercury panto was nominated for no less than five Great British Panto Awards, including Best Pantomime, Best Script and Best Dame, so don’t miss out this year! 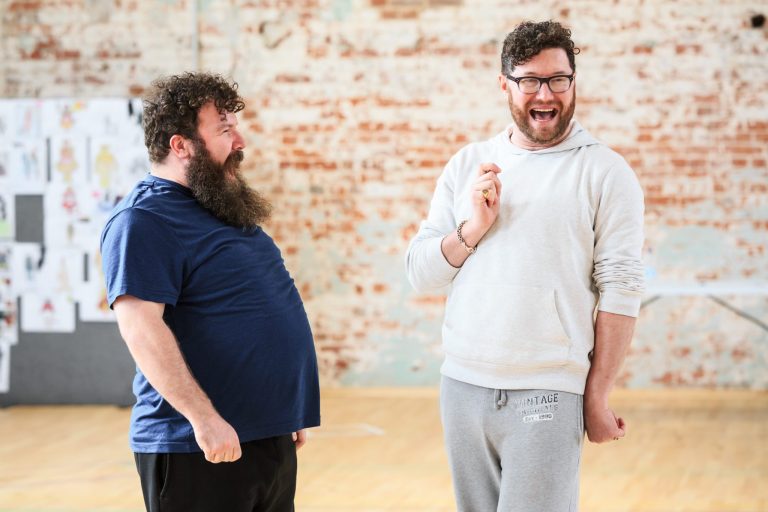 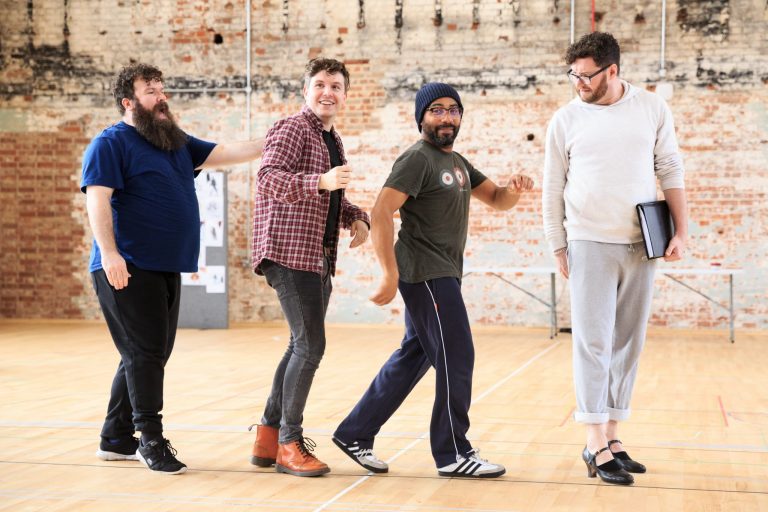 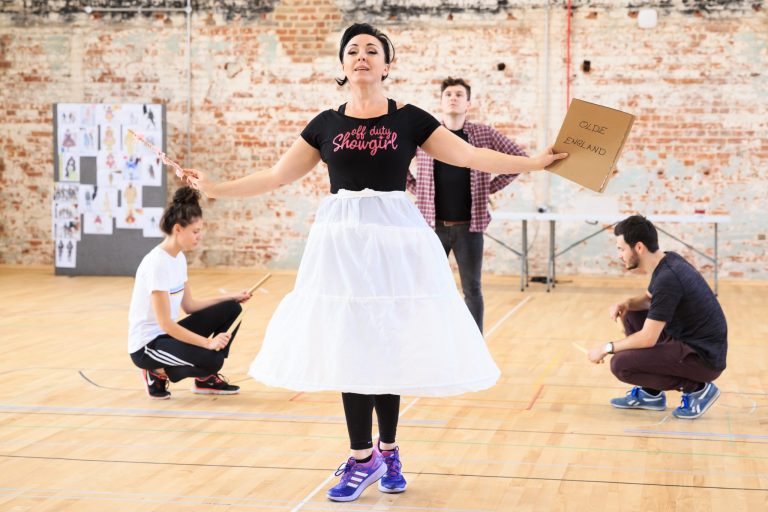 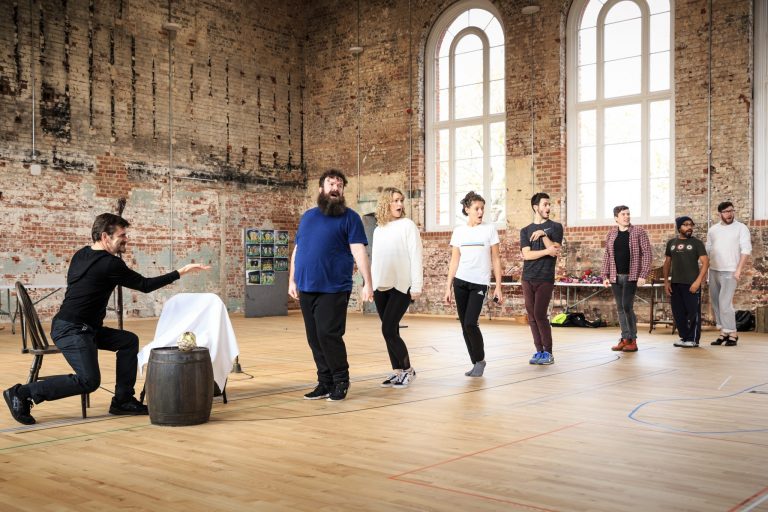 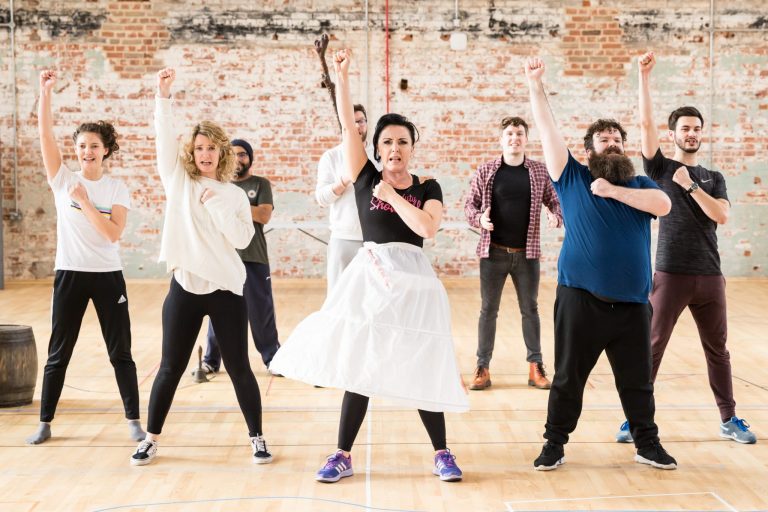 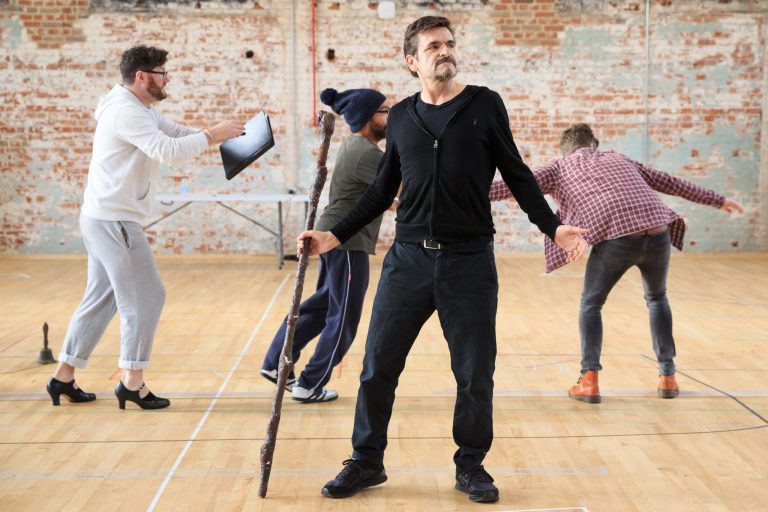 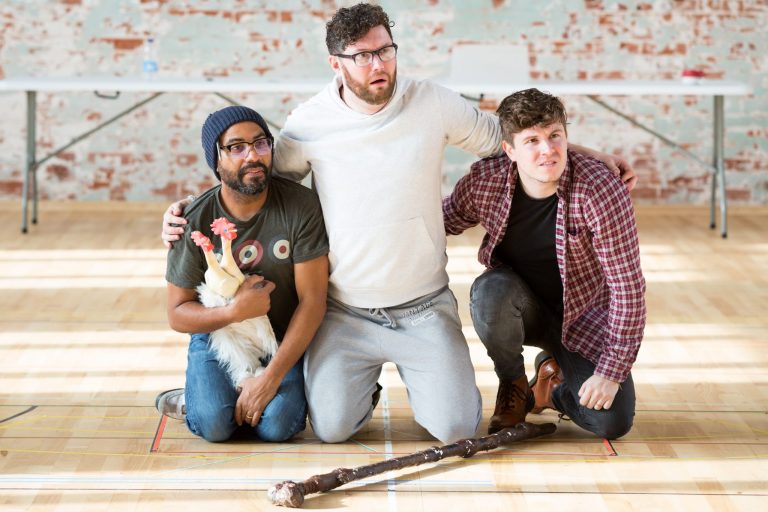 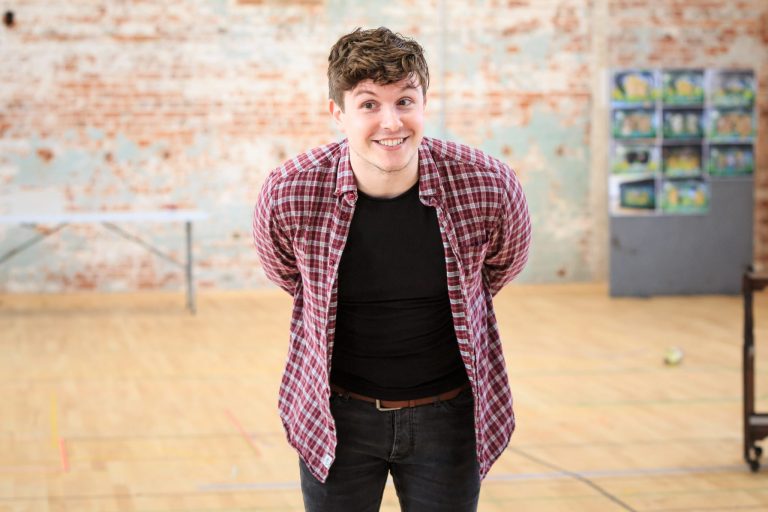