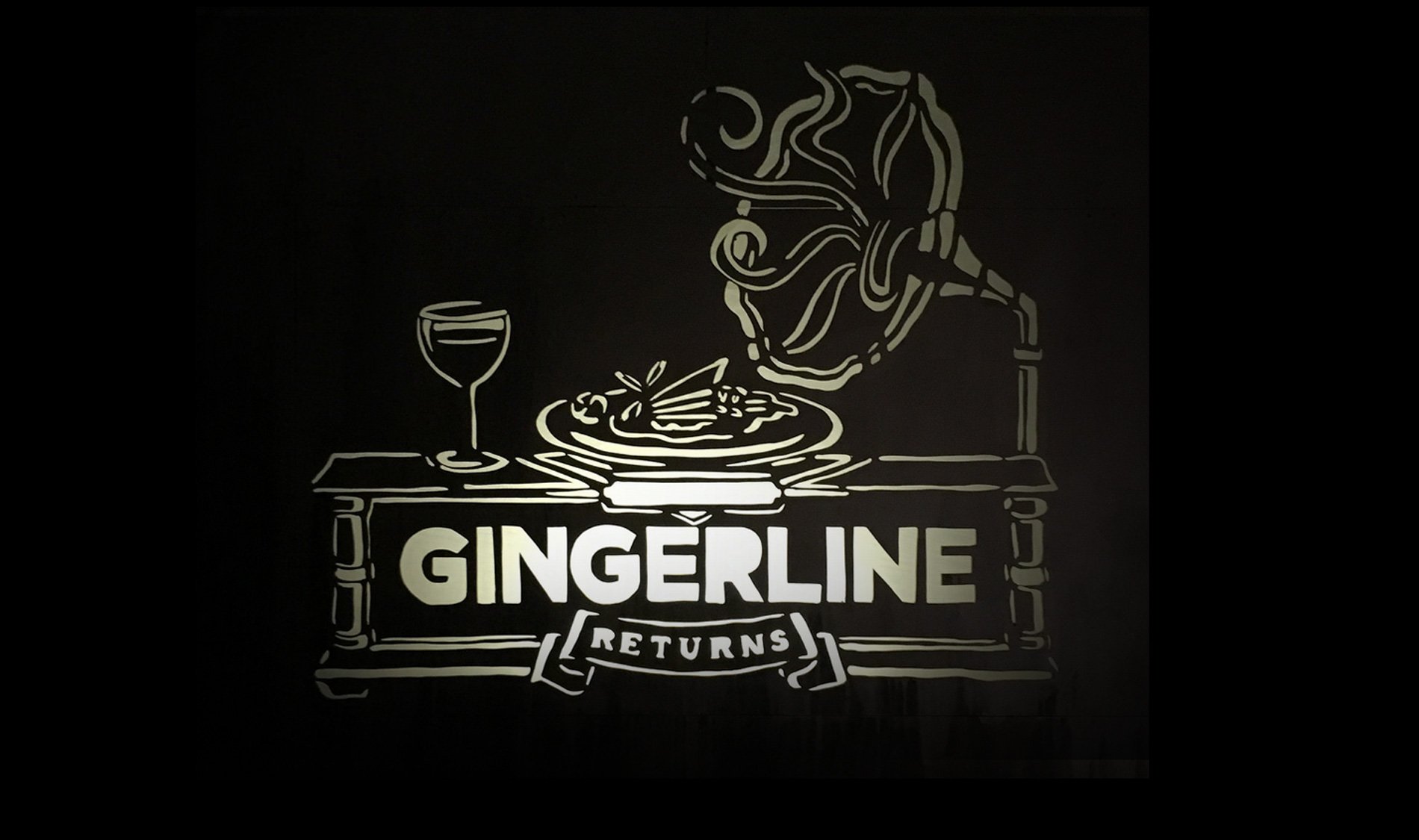 “As a young soprano Madame Gingerline’s star grew brighter, her behaviour grew famously eccentric and demanding. One night twenty years ago, her husband, an amorous Archduke, mysteriously disappeared without a trace, Madame Gingerline was found soaked in blood on the kitchen floor.

The scandal was great. Some say he fled the city for another, some say she lost her voice screaming in grief, others say her grief masked a rampage of bloody murder. Whatever the cause, she retreated from society into a hideaway beneath the streets of the city and gave birth to a beautiful daughter, Lucia.

Tonight, 20 year later, her laughter Lucia is to be married. You, dear guests, the members of the highest of high society have arrived for a feast on the eve of a sumptuous wedding which Al Dente has been preparing for weeks. We hope you are hungry….”

*trailer below filmed for later run but you get the idea*