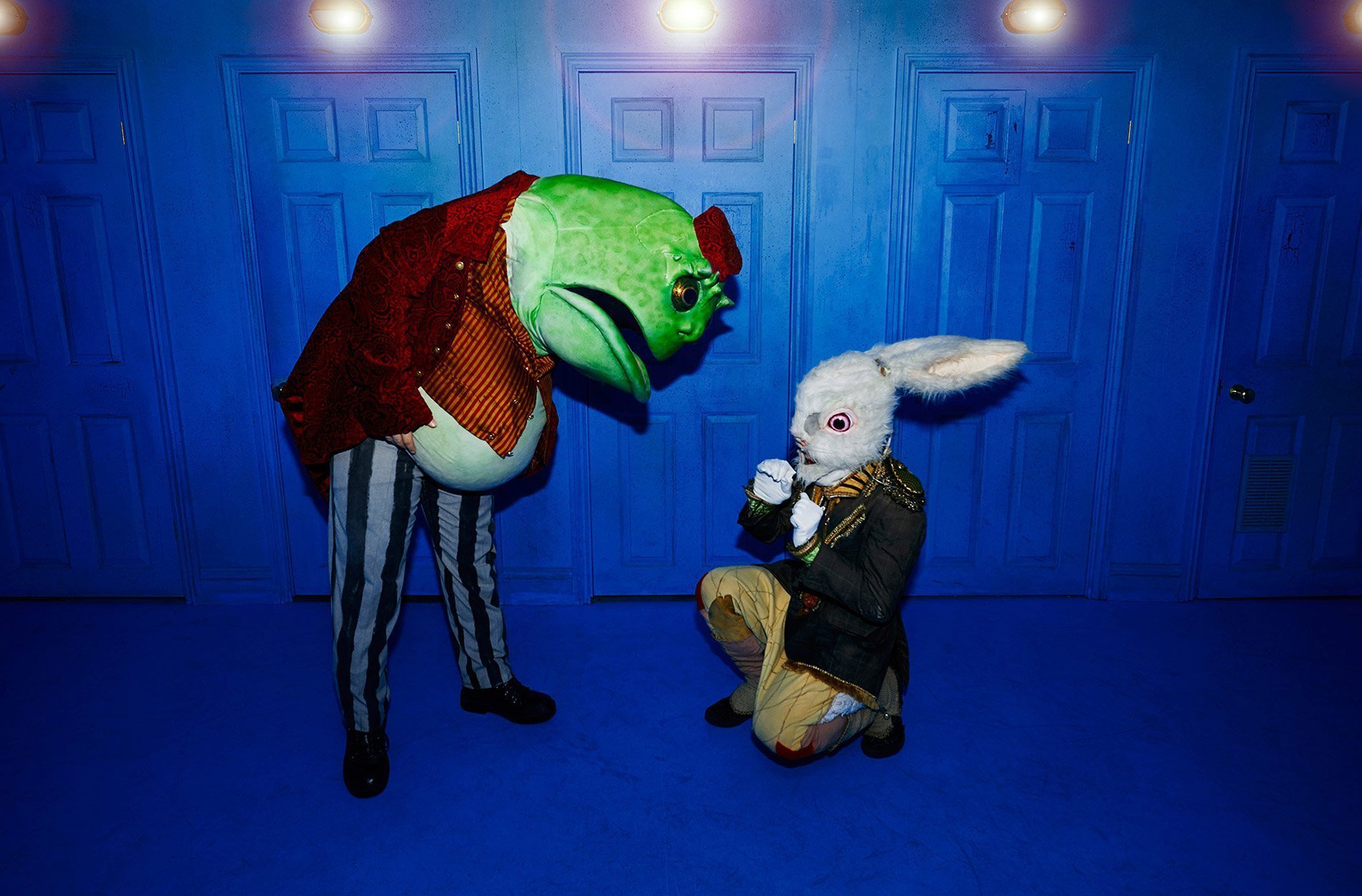 ‘One of the best theatre experiences you will ever have’ Buzzfeed

Fall deep into the Vaults, hidden beneath Waterloo station and lose yourself in a land far removed from our own.  But this isn’t Alice’s adventure, it’s yours…

Tumble down the rabbit hole and experience Wonderland like never before. Make a series of choices; Eat or drink? Grow or shrink? Take tea at the biggest un-birthday party with the maddest of Hatters; let the Cheshire Cat take you hither or thither or join the underground movement to rise against the fearsome Queen of Hearts. With 4 separate routes to take, each Wonderland adventure is completely unique.

Whatever choice you make, we assure you will have a nonsensical time!